Lara is known for creating cost-effective solutions for any size business, her ability to execute on unconventional market research projects, and her knack for translating research findings into actionable marketing insights. She is known as a results-focused, analytical professional with extensive experience and proven expertise in all facets of qualitative research and experience in quantitative research.

In her “hypothetical” spare time, Lara spends time with friends discovering unusual foods and drinks, sharing irreverent memes, playing with her rescue dog, cheering at her son’s basketball games, and looking at recipes her husband knows she will never make.

Director of Communications and Operations

With a sharp eye for detail, Jeff Fordis is the director of communications and operations at Fordis Consulting. In this position, he oversees survey programming, writing, editing, and quality control.

Previously, Jeff was a publicity director for the ABC Television Network, where he worked for over 25 years. He was in charge of promoting numerous primetime drama, comedy, and alternative series and specials, including “Dancing with the Stars” and “Lost.”

Jeff likes to bike ride, tinker with computers and gadgets, and loves to watch movies on his giant (and loud!) home theater system. 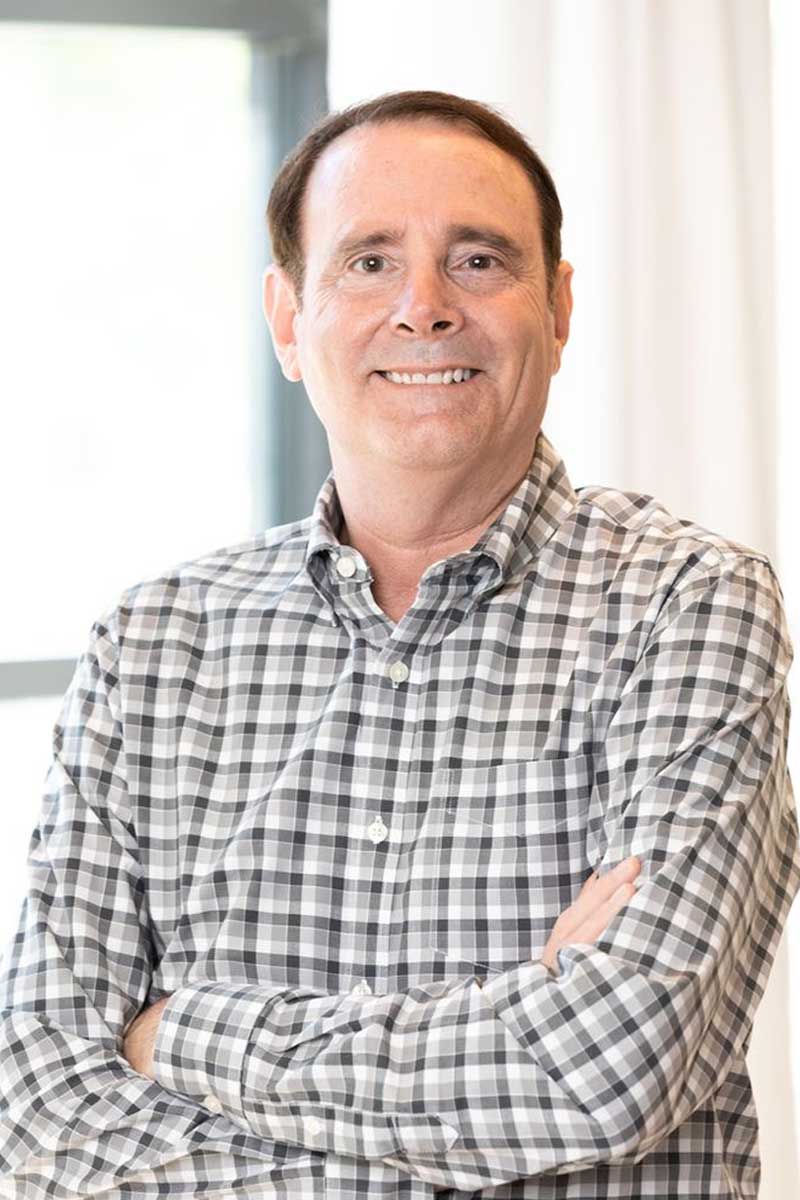 With a knack for creating brand and customer loyalty, Drew is our strategic account manager. He is known as a result-driven and customer focused professional with an eye for business. Problem-solving to find a solution for the customer is his goal.

In Drew’s spare time, he enjoys being out in the woods mountain biking, hiking, or camping. He is passionate about sustainability and healthy living.

Why Work with Fordis Consulting?

Fordis consulting is committed to delivering quality market research to companies of all stages and all sizes. Market research is imperative if you want to stay relevant and impactful in your market, and the best way to explore your options is to set up a free consultation. In this valuable free session, Lara will take the time to talk about what your goals are, and engineer a way to help you reach them.